The first World Health Expo was held at the Wuhan International Expo Center in China on 4th- 10th, April, 2019, which attracted over 4,000 companies from home and abroad and nearly 200,000 people to attend, during which the first Luojia Health Forum along with a number of high-profile and high-quality forums and other parallel ones were held.. As a member company of the Wuhan University Health Industry Alliance, Purui Bio participated in the Expo and presented the latest products at the E2-10 booth. Meanwhile, the company’s founder and Alliance Secretary General Yang Zhengmao participated as a guest speaker in the first Luojia Health Forum, sharing the latest strategic cooperation and new tech breakthroughs of the company with regard to the opportunities and challenges in the field of medicine and health. 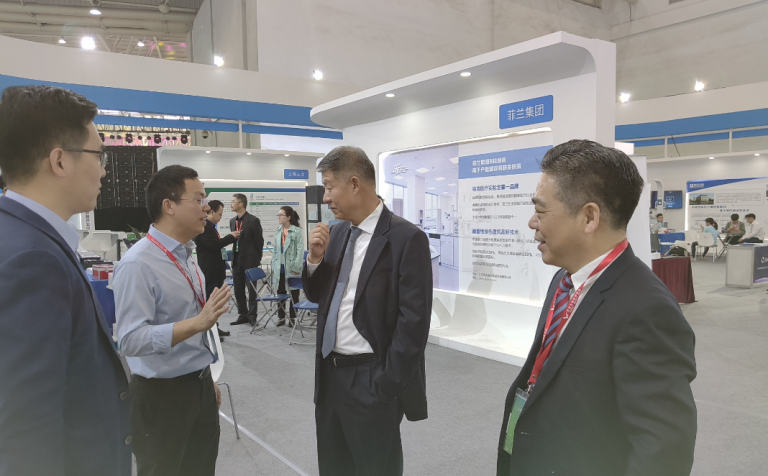 The founder Yang Zhengmao was introducing to the party secretary of Wuhan University, Han Jin (middle) the applications of self-developed nano-transmission technology in the field of comprehensive health. 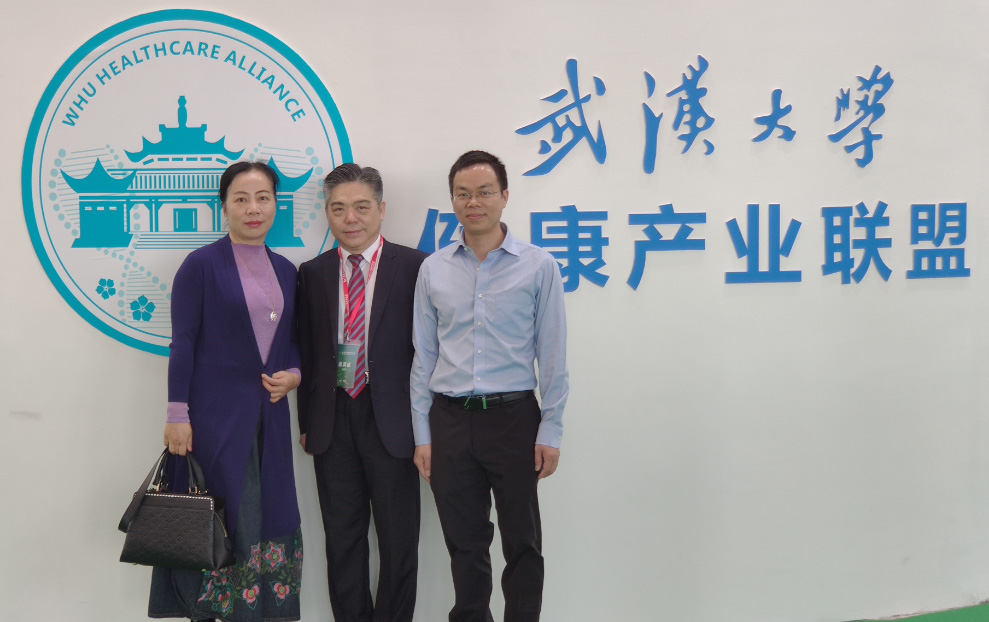 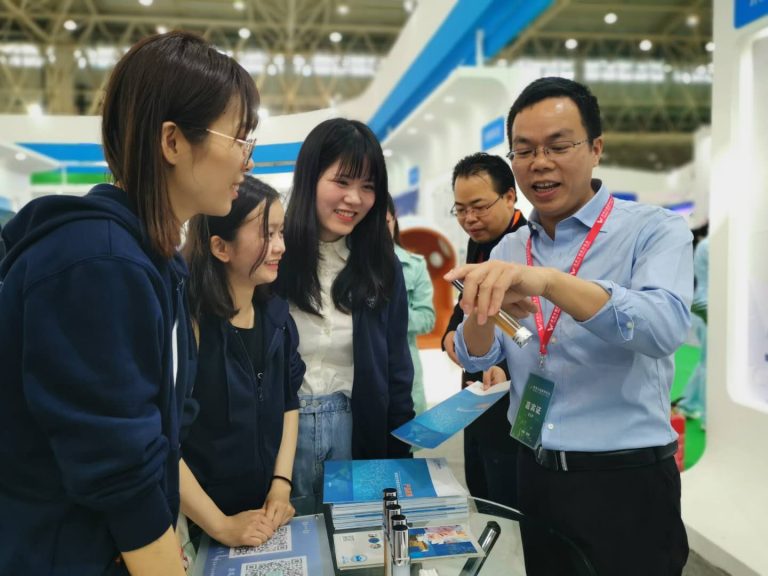 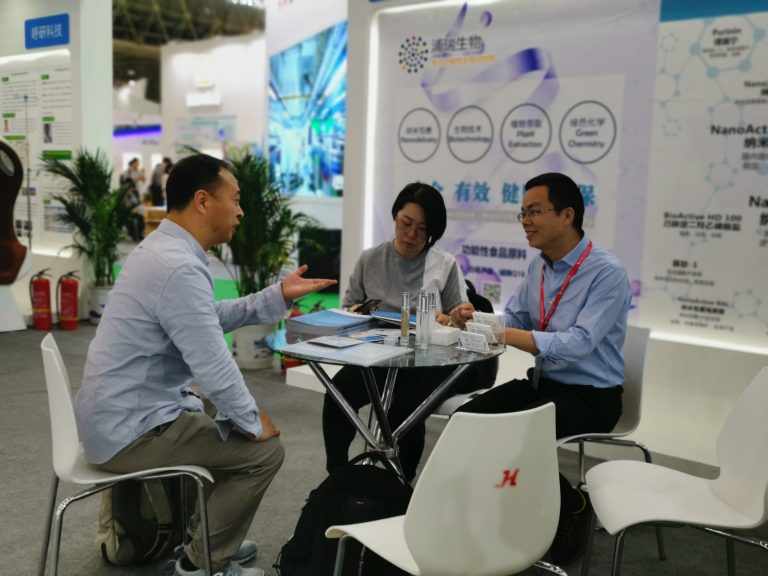 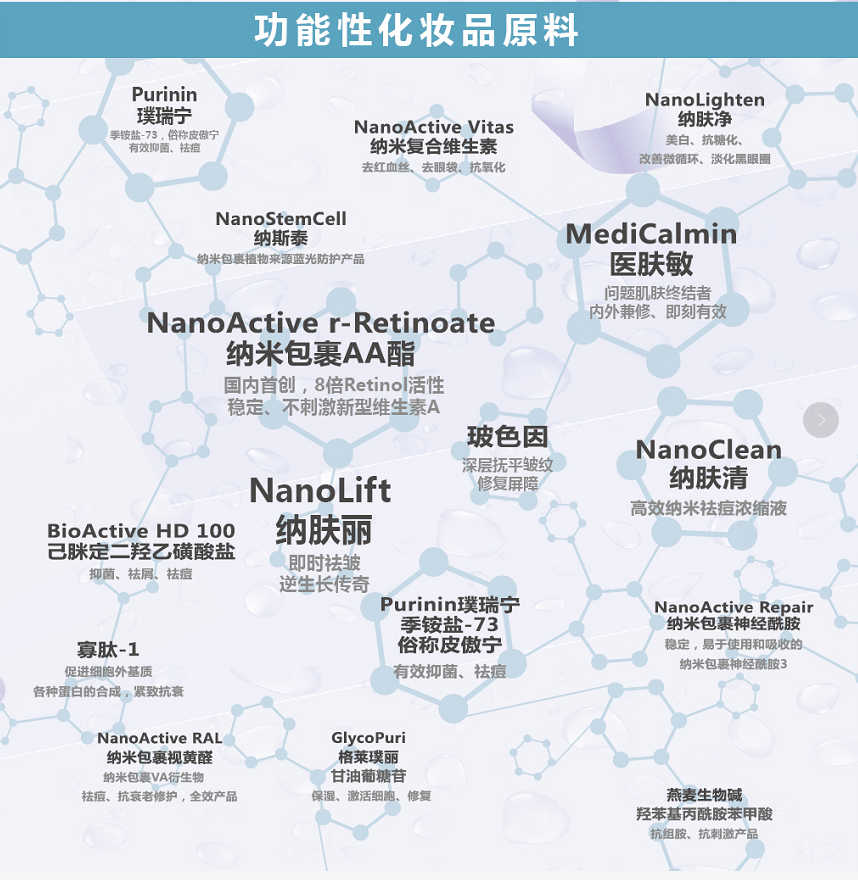 Purui Bio demonstrated the new bio-nano skin care technology. Since nanoparticles possess a more potent ability to enter into the skin, Purui Bio has initiated in China NanoActive r-Retinoate of 8 times of Retinol via self-developed nano-transmission technology. As a new type of vitamin A derivative, Nano r-Retinoate is highly active and need not avoid light, which is extensively used as an important component of products for anti-aging, whitening, sun protection and restoring; Instantly wrinkled Nano Skin (NanoLift); MediCalmin which can solve skin problems, has greater anti-allergic efficacy than that of avenanthramides and other products; thus is highly regarded by the executives and industry insiders. 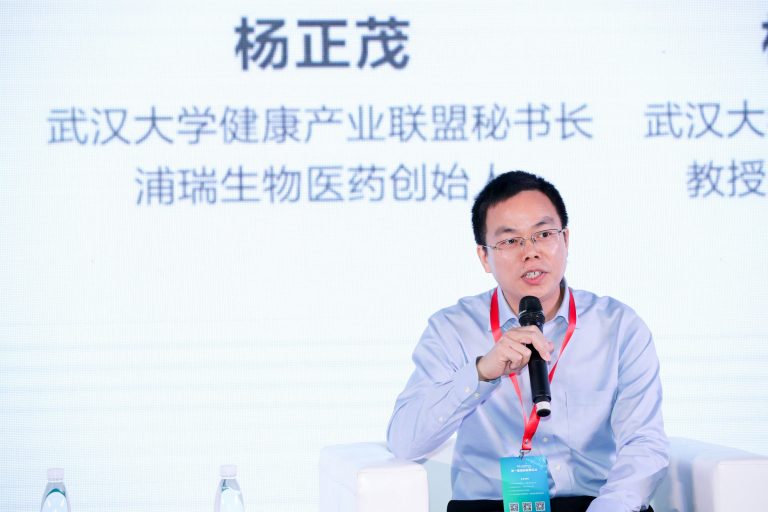 On April 9th, the third day of the World Health Expo, Yang Zhengmao, the founder of the company and the secretary general of the Alliance, shared features of the latest industry at the first Luojia Health Forum, and presented the prospects of the research of the most popular cannabisphenol CBD preparations as well as the latest cooperation between innovative companies and universities both at home and abroad. Apart from that, the new breakthroughs achieved by the Hanma Group invested by Vice President Zhou Xuzhou of Health Industry Alliance of the Wuhan University was mentioned specifically. 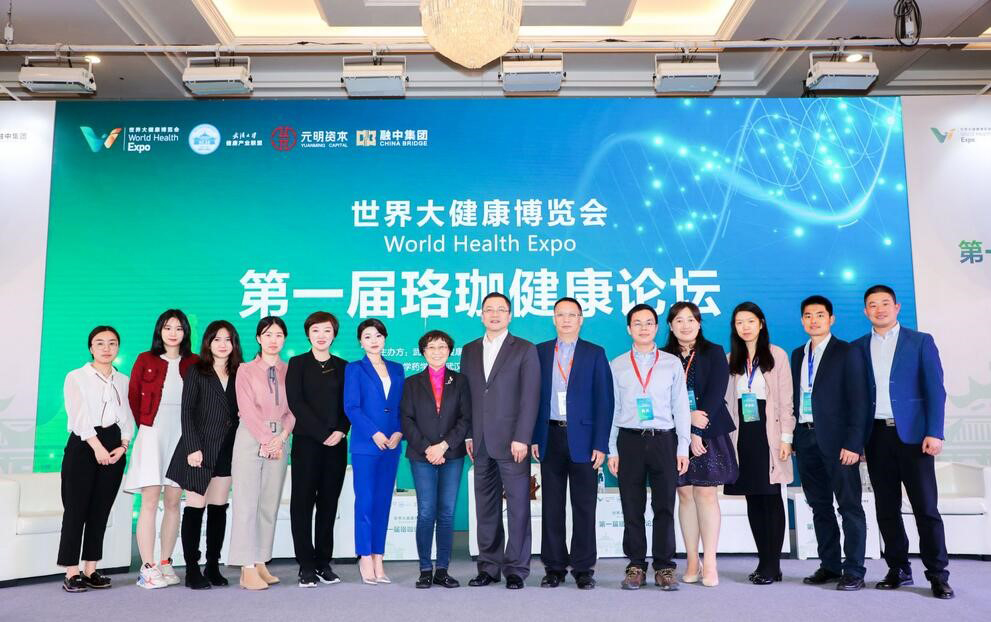 Group photo of part of the guests in the forum

About us
Purui Biomedical Technology Co., Ltd. is an innovative company focusing on the functional bioactive substances BioActive Ingredients as well as the preparation of research and development, production and sales. The founding team of the company was nominated for the “South Taihu Elite Program” in Huzhou in 2015. The company’s new nano-transmission system has received research fund from the government, and has reached cooperation with Ohio State University, Wuhan University, Zhongshan University, Shanghai Jiaotong University, and Chinese Academy of Sciences, etc.